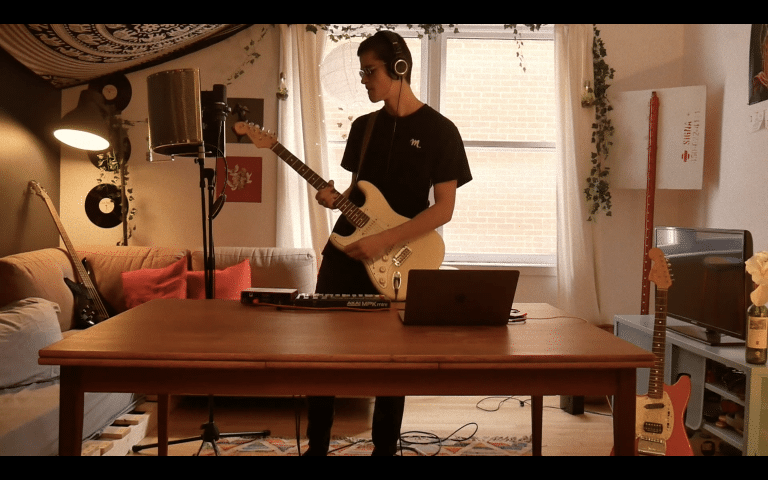 French producer, DJ, and guitarist Yambow presents live improvisation with instruments while mixing. This allows him to merge his background in hip hop, rock, and house music all together as he performs whether in or outside the studio. Collaboration is also an important part of Yambow’s musical identity as he does not hesitate to invite his friends from various cities on his projects. Currently going back and forth between Montréal and his hometown Paris, Yambow is well decided to work with artists from both places, whether it is rappers or musicians for his house productions.

He is also part of the collective Marbré, organising parties both in Montréal and Paris, and gathering multiple DJs and producers. 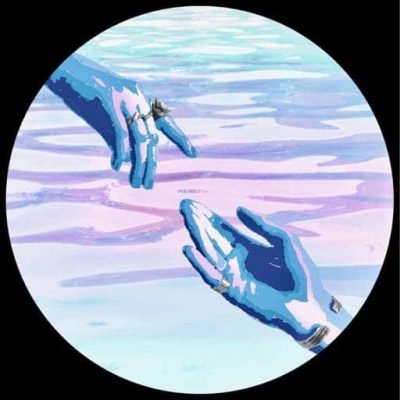 LOST IN UR LOVE 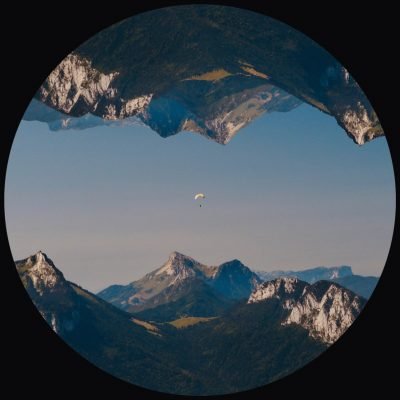 IT AIN'T OVER FEATURING RACHEL & AVC