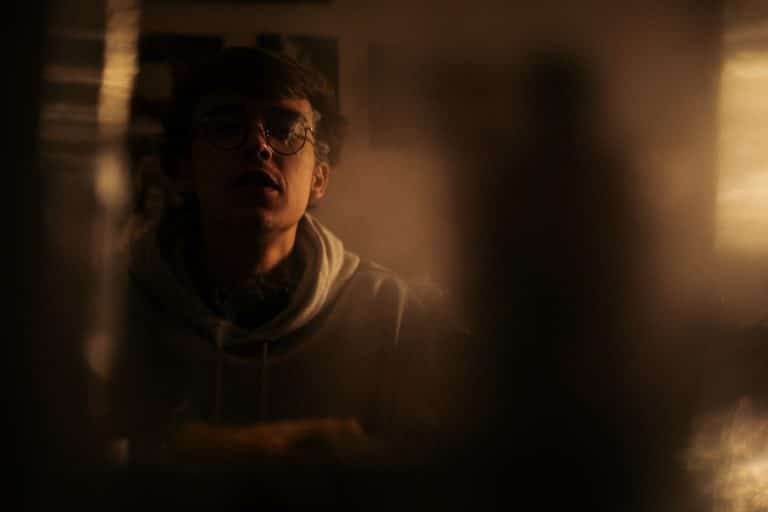 Siz-S is a French/Belgium rapper based in Bruxelles and co-founder of KUMO Records.

Siz-S also known as Victor Sizes was raised in Belgium and Switzerland. During his second year of University in Montreal, Siz-S wrote his first songs “Pas Envie” (2019), “Caisse Blanche”(2019), “Tard Tard” (2019). He later released his first EP “Itinéraires” in 2019 and then released three singles in “Détour” including an unveiled acoustic track coming from his first project.

After having left Montreal to go back to his roots in Belgium, Siz-S is been conspetualising his first album nearing the end of it. He’s excited to be able to showcase his talents in his hometown and around the world. Slowly preparing its release, he is currently one to watch in the French Rap scene.