In this first edition of our favourite projects, check out some works by young artists that have caught our editors’ eyes. This week, you can learn more about poetic machine designs, a growing Czech pop singer and songwriter, artisanal jewelry, a dreamy short-movie and a Paris-based film photographer. 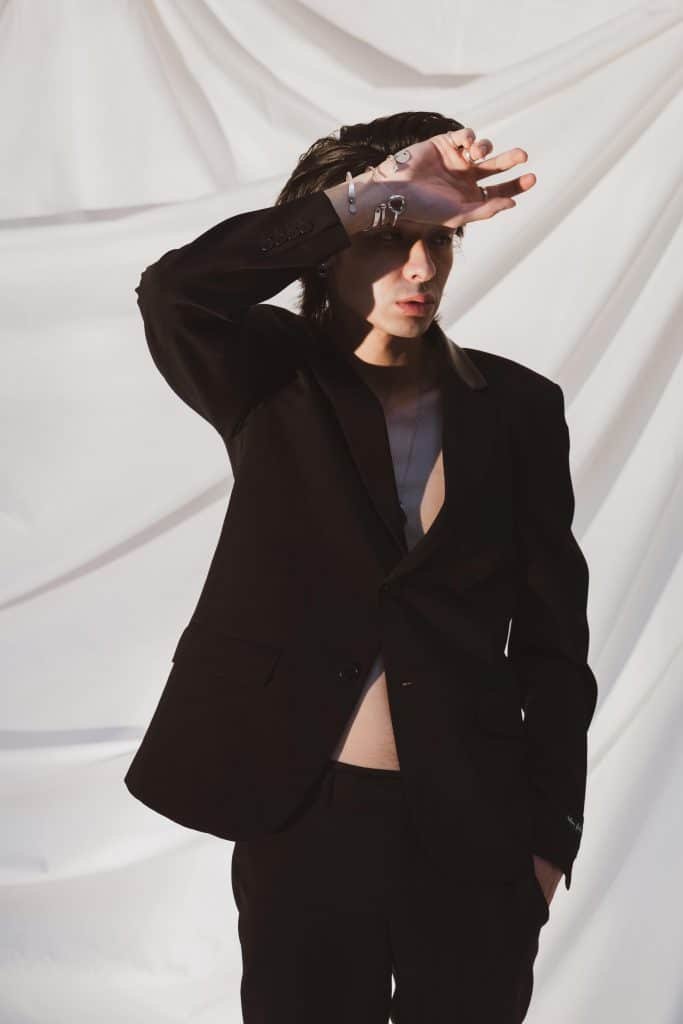 About the project: Memowa is the new jewelry brand launched by the talented craftsman Matéo Kitahara. The first collection is composed of silver and gold rings, bracelets, necklaces and earrings, all hand-made by Mateo himself. Memowa’s collection blends in perfectly from daily activities to formal occasions. The simplicity of the design along with the complexity of the materials make each piece so versatile and elegant.

About the artist: The Franco-Japanese designer Matéo KITAHARA was born in 1996 in Paris. He grew up in the world of fashion in which his parents worked, allowing him to embrace the complexity of every fashion piece. The constant travels in between two prominent fashion metropoles, Tokyo and Paris, have shaped his creative flow, which he externalizes by manufacturing luxury jewels. 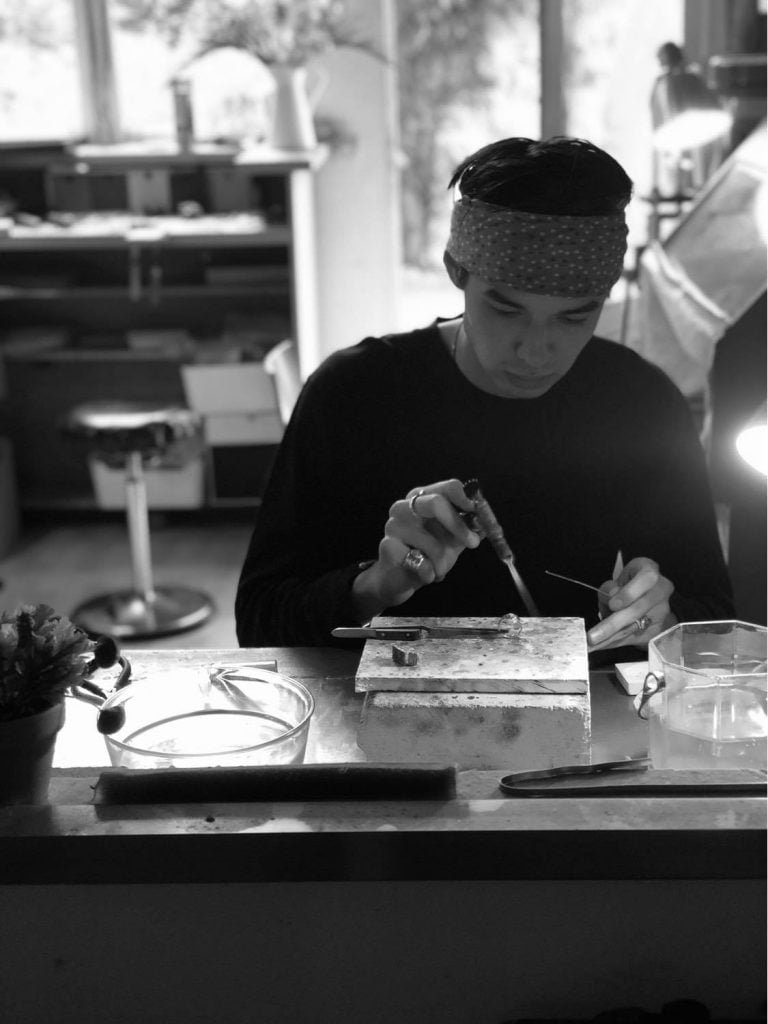 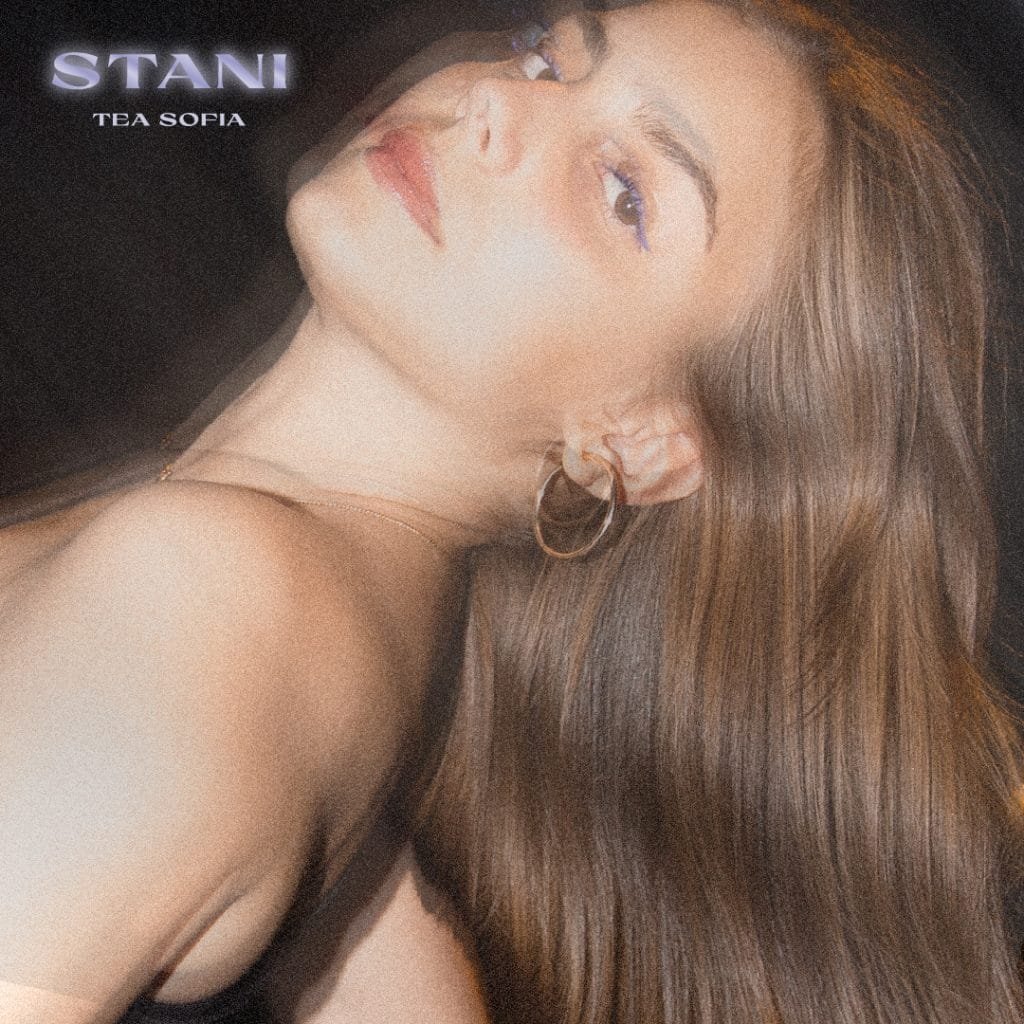 About the artist: Tea Sofia is an 18-year-old emerging Czech singer and songwriter who stirred up the local pop scene back in 2018 with her hit single and, subsequently, an ambitious EP Unwind.  Born and raised in the Czech Republic, yet proudly embracing her Serbian and Lithuanian roots, Tea’s work is distinguishable thanks to the singer’s strong voice, indisputable song-writing talent, and lyrics that authentically capture the feelings of her generation.

About the project: Released earlier this fall with the help of producer Bojan Bojić,  Tea’s new album Stani is a combination of poetic lyrics and her incredible mellifluous voice. Embracing her heritage, she sings in both English and Serbian, giving this project an incomparable feature. Each song has its own ambient and introduces the artist’s strong voice in different aspects. Overall, this album announces a promising musical career for the young Tea.

About the artist: Jannis Maroscheck is a German graphic designer living in Tokyo. He studied at the Faculty of Design Würzburg and the Tokyo University of Arts. He designs visual identities, print, digital and spatial products. His research practice deals with automation processes in graphic design, form- and image synthesis.

About the project: Shape Grammars is a study on generative shapes, asking: how can unique pieces be mass-produced? Based on the work of Sol LeWitt, Jannis Maroscheck has designed and programmed his own production systems that can draw an unlimited number of individual graphic shapes. The result is a graphic designer’s handbook for the design of fonts, logos and pictograms, which, in addition to 150,000 generated shapes, shows some potentials and limitations of generative design. At the same time, the work serves as a basis for further research on more complex systems and artificial intelligence.

BY BENJIE HIGGINS AND DAN ATTIAS

About the project: Near/Miss is Benjie and Dan’s first cinematographic collaboration. In this short-movie, the directors explore the poetics of this weird limbo in between dreams and real life. We have all experienced some days where our reality has been blurred by the things we dreamt about. While the romantic storyline remains simple, the camera work, editing and the original soundtrack convey perfectly the uncanniness of dreams.

About the artists: Benjie Higgins is a filmmaker and musician hailing originally from Oregon. He has engaged in many artistic endeavours since moving to Montréal for his studies. Some of the projects included realizing several short films, recording music and co-founding the art collective École Publique.

Dan Attias grew up in Paris and has also moved to Montreal to pursue his studies. He is a gifted multi-instrumentalist, working for a music label in Paris. Spawned at the local bar L’Escalier in April 2018, their short film Near/Miss has allowed both artists to go deeper into their passion for moving pictures and develop an intuitive artistic relation.

About the artist: Gabriel Carrère is a 21-year-old french photographer currently living between Paris and Montreal. His areas of photographic interest include everyday documentary, the man-made and urbanscapes, as well as portraits and lifestyle photography. Most of his work is made through the medium of analog photography, both on 35mm and medium-format film.

About the work: A perfect geometry and light games are what composes most of Gabirel’s beautiful photography. By playing with formats and specific characteristics different films have to offer, the images embody something pleasantly intemporal.