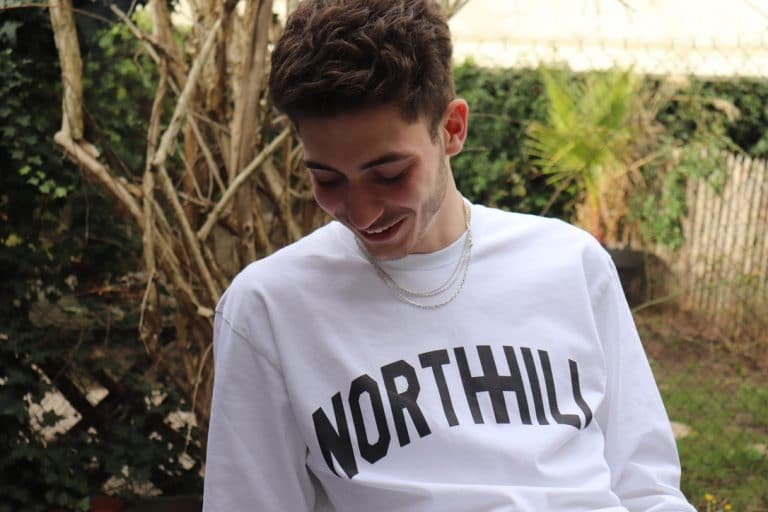 Malchiodi is a young French artist and founder of KUMO Records. He is based in Paris and grew up in the Ivory Coast. His music production work revolves around electronic music. He has been interested in the world of the French touch and more broadly in electronic music ever since he was a child, and this can be felt in his work. Combining rap rhythms and an electronic universe inspired by the French touch movement, he works with the artist AVC to develop a new musical style. With deep and hovering instrumentals they mix both, musical power and richness of the written word. He also develops more “old school” instruments that he mixes with electro by accompanying the French rapper Siz-S to enrich a French musical style to which he is very attached. Upstream of the musical production with these two artists, he will launch out in solo very soon with a first track entitled “Nightvision”.