For the release of her single ’Tokyo 2020’, Kumo had the chance to sit down with Nao Yoshioka and discuss the story behind the song, her inspirations and her relation with people she makes music for.

Nao Yoshioka is a soul singer from Japan. Born in Osaka, her style is described as evolving soul, combining a powerful voice, expressiveness, and history with a modern twist. After living in New York alone, where she pursued music propelled to put a focus on creating music that resonates with people’s hearts, she is now back in Tokyo.

Some of the achievements she has are moments such as being runner-up at amateur night in the Apollo Theatre or performing at Capital Jazz Fest, the biggest soul festival in the United States. 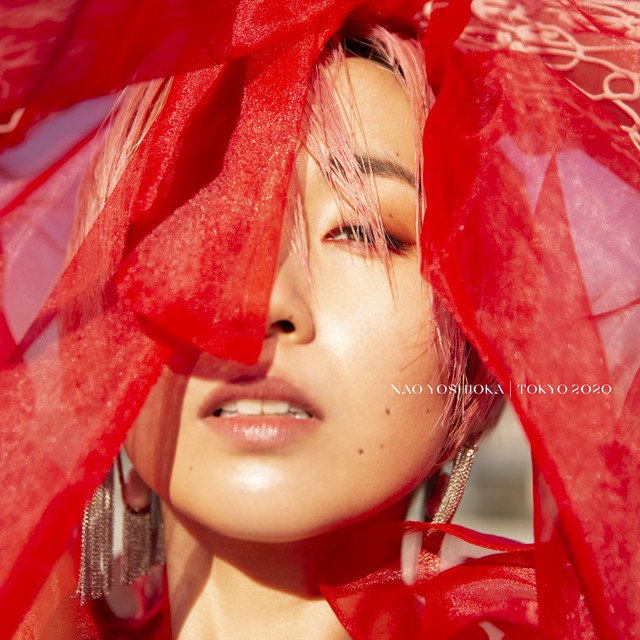 For our European audience, you can catch Nao for the opening of the band Mamas Gun in the Netherlands end of November or at her solo show in London, on December 1st at PizzaExpress Live. 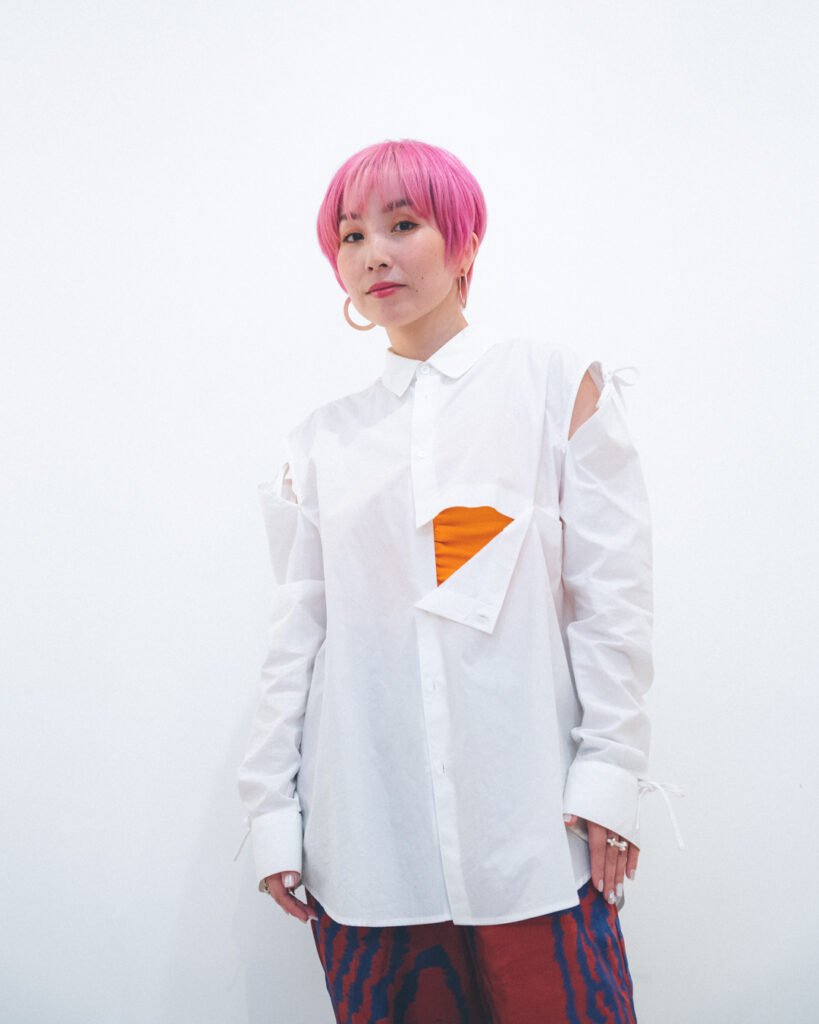 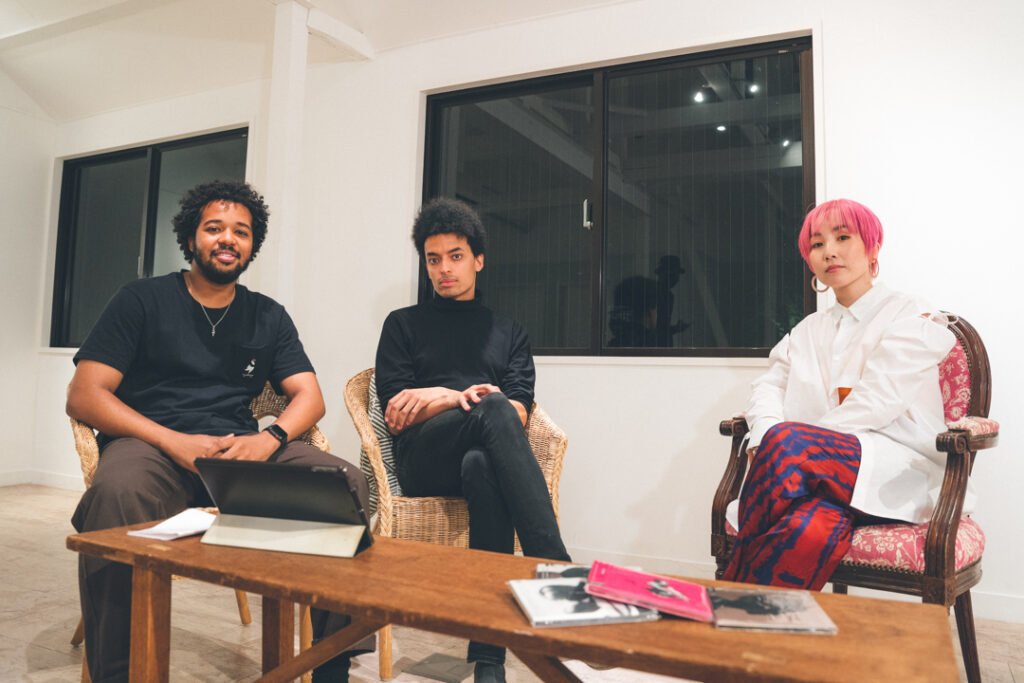 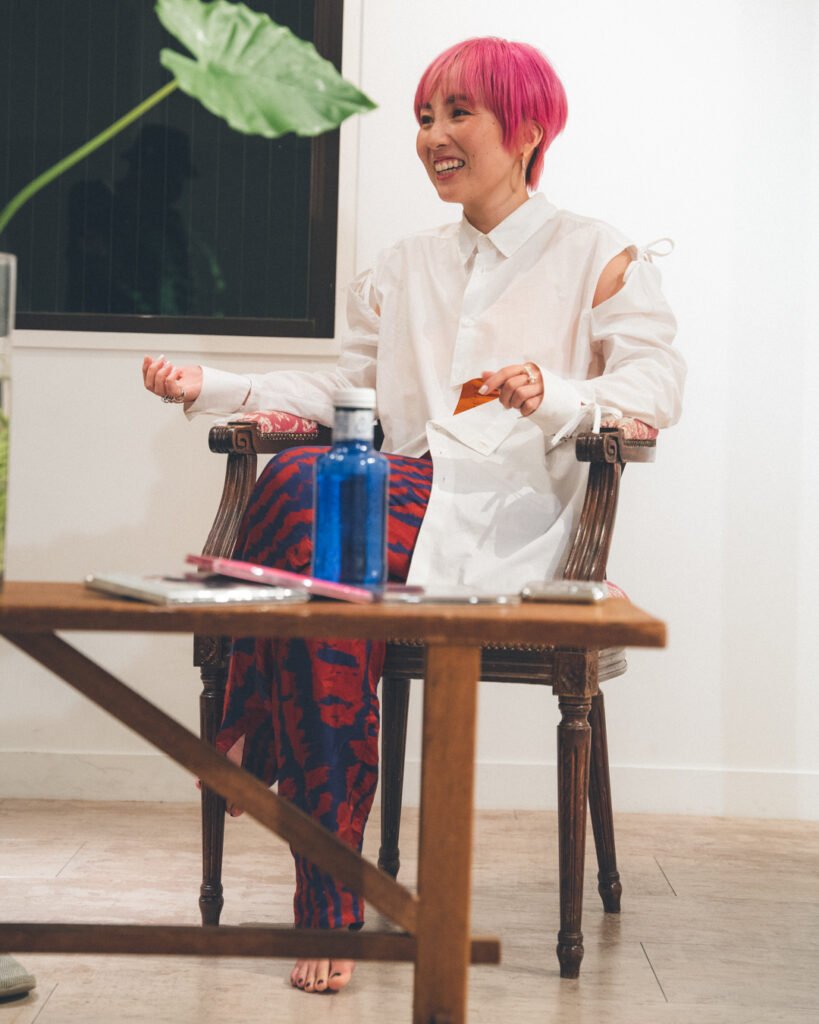