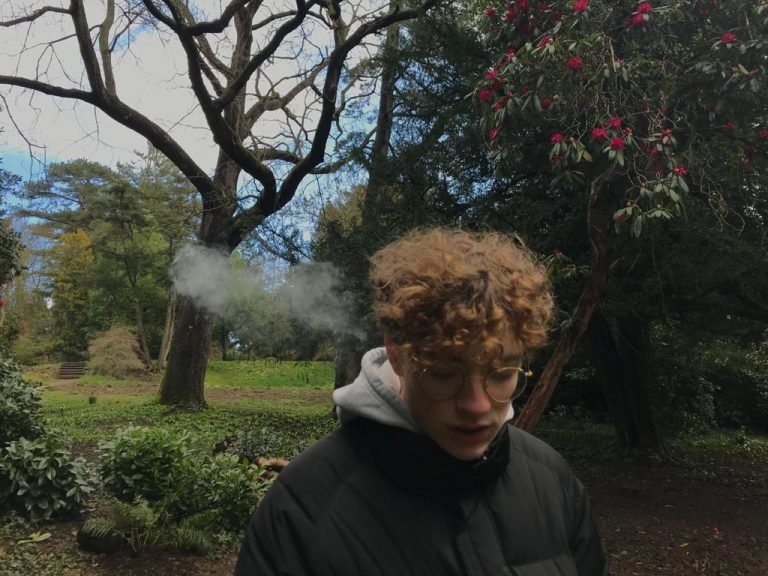 Adenot is a young fashion enthusiast based in London. He is also known as a DJ, a  photographer and a designer who mainly reworks clothes. Having lived around Asia since the age of 6, Adenot’s art showcases a rich blend of Asian and European culture. He is determined to be a part of the creation of a platform where artists can express themselves freely. Adenot strongly believes that collaboration works as a centrepiece to bring forward fine arts which is the reason why he joined Kumo.