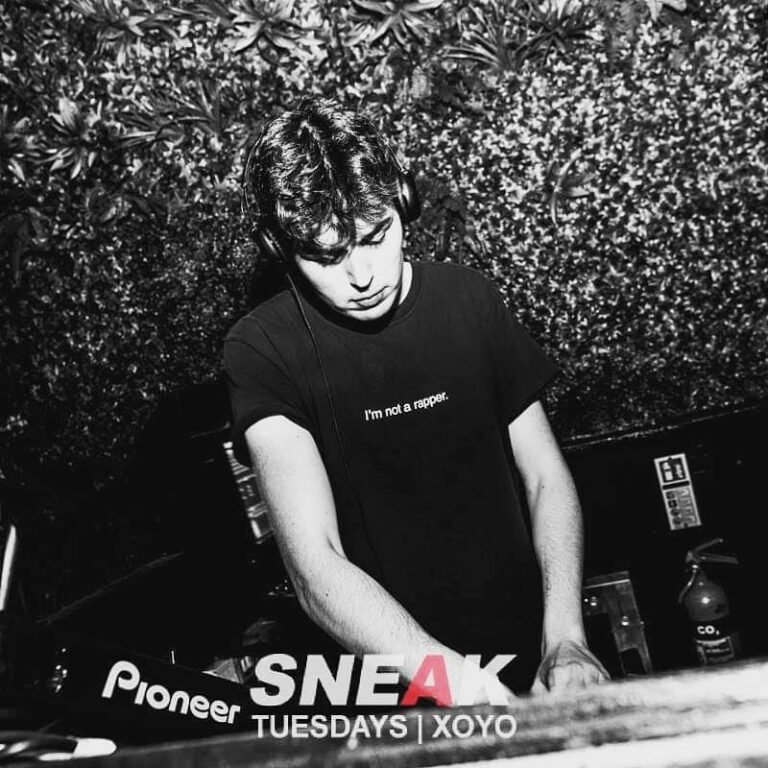 Henzy is a DJ and producer specialised in hip hop and electronic music. He pursued his passion for both genres working for some of France’s most notable household names (Djadja & Dinaz, Livai, Columbine) and mixing in iconic London and Paris nightclubs (XOYO, Egg, Papillon, Haussman Club). He also managed to mix for several french rappers, opening for artists such as PLK, Zola, Diddi Trix, and 47ter. His set will consist of a mix of house and hip hop, showing his skills to blend these two opposed styles into a fluid harmony.