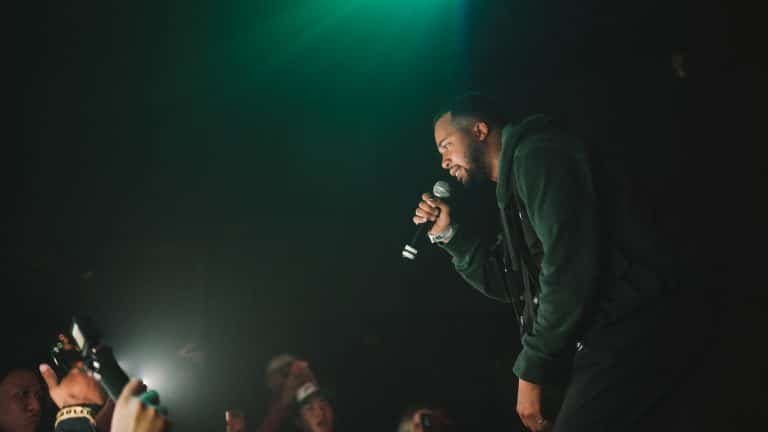 Deza, also known as Ahmed Abdi is a rapper-producer from Ottawa, Canada. Under a previous name, he released a 15 track mixtape “Vivid Visions” (2014), on his 18th birthday. After feeling he did not have enough lived experience, he took a hiatus through his time in university to meet this end. Since mid-2020, he has come back with more determination and ambitions than before.  In late 2019, he arrived in Tokyo and has been slowly getting involved in the music scene. 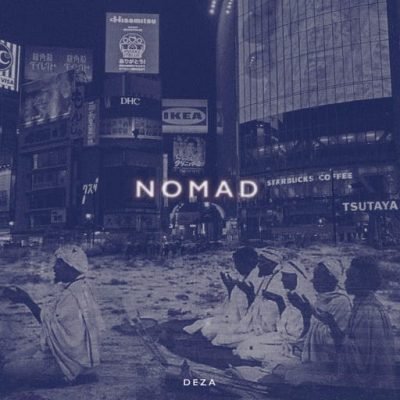 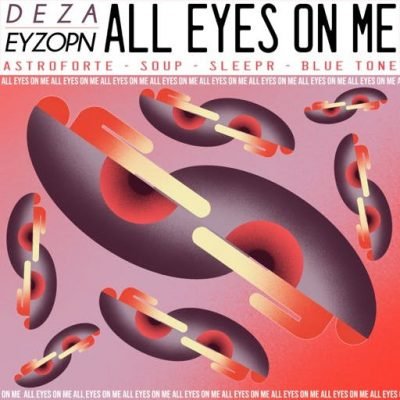 ALL EYES ON ME