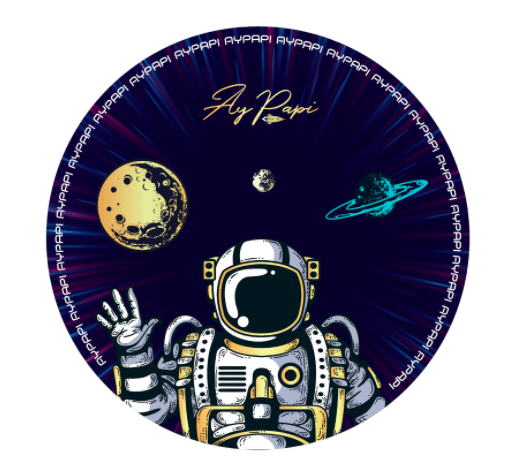 Mark Faguer aka AyPapi is a Trap/RnB producer and DJ currently based in Montréal/Paris/Chicago. Since starting to produce music, he has been working endlessly on creating a unique and authentic sound. Specialising in futuristic/melancholic and hard-hitting beats, his primary objective when working with an artist is to make them their best song. AyPapi also loves to perform at events, mixing for the underground trap culture.

Being a business and administration student, he understands the importance of networking and collaborating to grow in this industry. Therefore, he has been working with platinum certified producers to get placements with international up and coming artists.