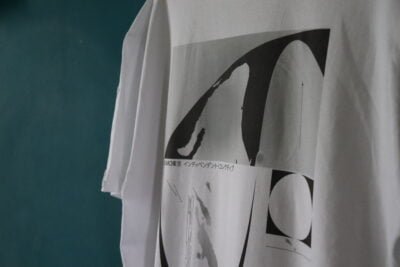 AVC also known as Christophe Sam was born on the 8 of August 1999 in Paris, France. He was raised in London, England where he attended a French international school in the heart of the city. During the summer of 2017, AVC wrote his first ever track with two friends, who’s first initials complete his stage name.

In the fall of the same year, AVC moved to Montreal in order to study and it is only there, surrounded by other artists, that he began to truly embrace & develop his musical sense. Slowly after having polished his rough edges & gaining experience by working on various songs. AVC kicked off his musical career with his debut single Motionless” in January 2018, with the song managing to reach 3rd place on the Spotify France ViralTop 50 charts.

AVC kept on growing & working with numerous artists such as Yambow, Siz-S, Rachel & Malchiodi, with the latter being his roommate & producer. These encounters rocked the foundations of AVC’s music, which was then quickly showcased by his third single “Home”, a glimpse into his past experiences and a wink to the future ones.

Blending French touch, electro & rap. AVC & Malchiodi bring life to their love for the world of the Daft Punks, whilst mixing it with their own. In the past year they have been conceptualising & creating their first mixtape (tba) showcased by the recent releases of “The Voyage”, “Bodies” & “Continuum”, songs that truly captivate the universe that both artists are trying to materialise.